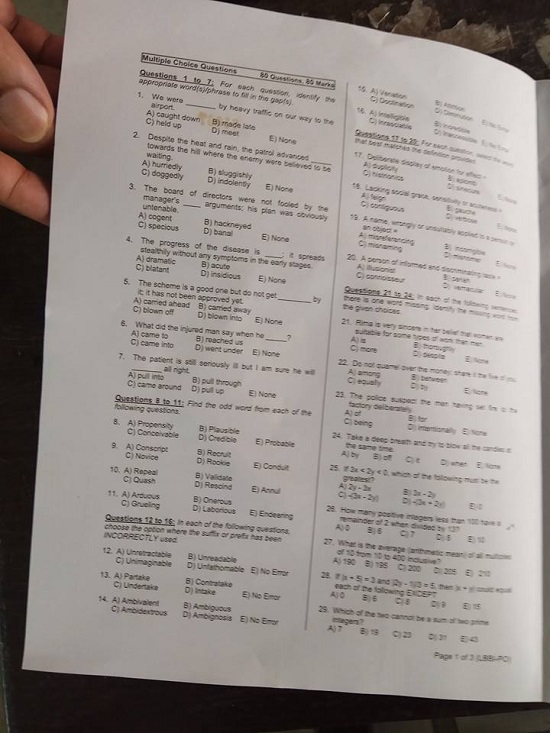 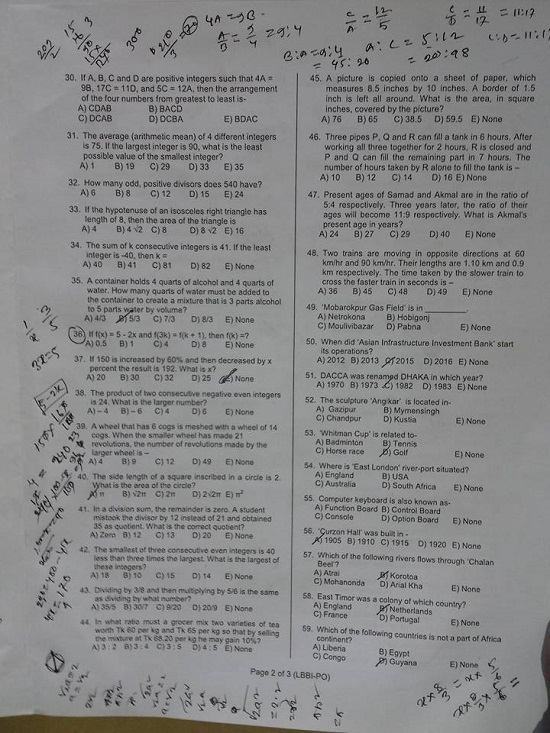 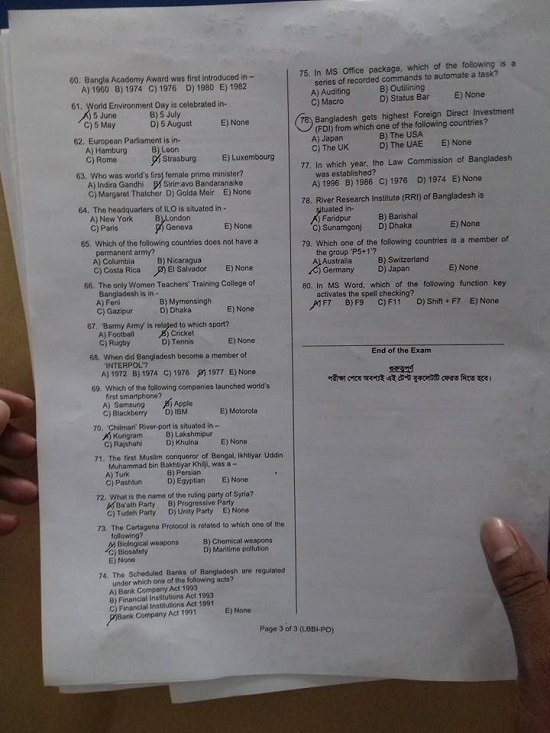 Stay with us for the solution of rest of the question. 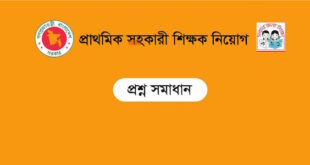 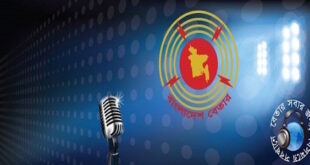 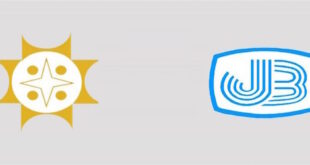