Dhaka became the capital of Bangladesh with independence in the year 1971. The City area was divided into 50 wards and the election of Ward Commissioners was held in 1977 with the introduction of “Pourashava Ordinance, 1977”. Ward Commissioners elected one of their members as the Chairman of the Municipality. In 1978, Dhaka Municipality was awarded the status of Corporation and the existing Chairman became the Mayor of the Corporation. Municipal corporation was superseded by the promulgation of Martial law in March, 1982. Two adjacent municipalities, namely Mirpur and Gulshan Municipalities were merged with Dhaka Municipality in the same year. As a result the number of wards increased to 56. 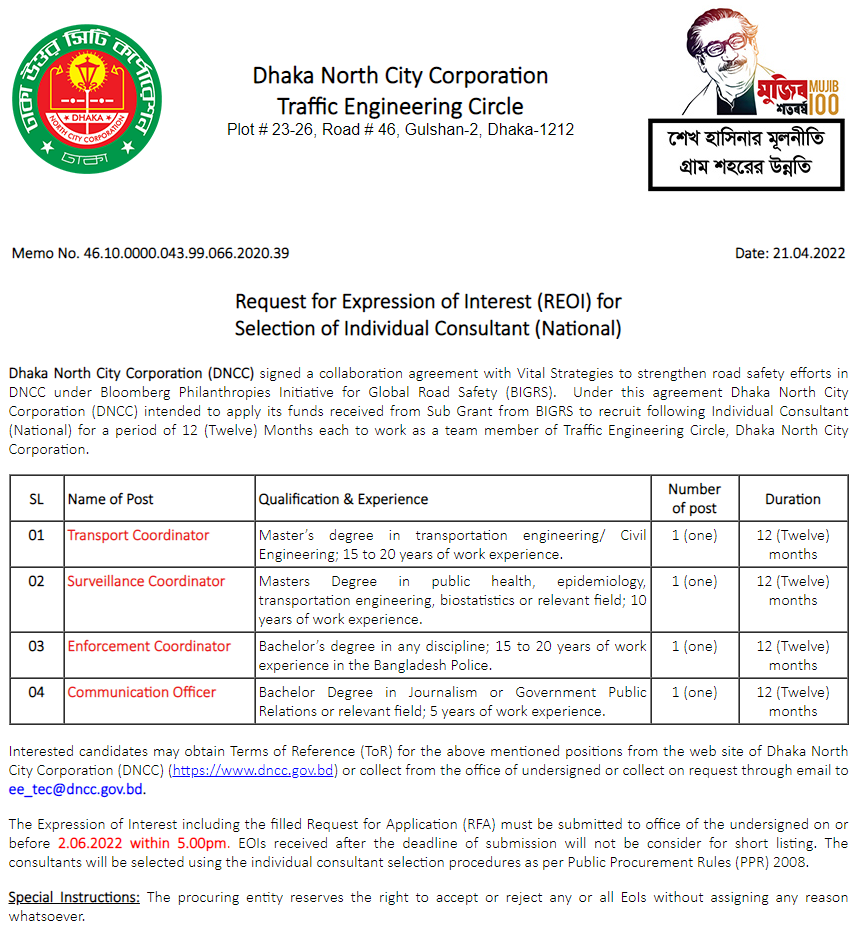 In 1993, the Government with a view to democratize the city corporation, made drastic amendment in Ordinance, 1983 and repealing the application of pourashava that the Mayor and the Commissioners will be elected by direct election on the basis of adult franchise. The City area is divided into 90 wards to represent one Commissioner, elected directly, form each ward. There are 18 reserved seats exclusively for women Commissioners who are elected by the Mayor and the Commissioners. The election of the Corporation was held in January, 1994 and Mr. Mohammad Hanif became the first elected Mayor. In April 2002, Mr. Sadeque Hossain Khoka was elected Mayor of Dhaka City Corporation. 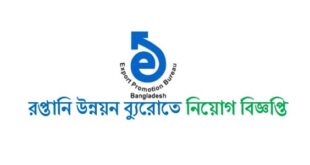 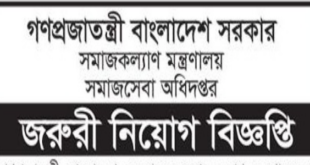 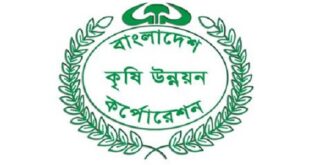